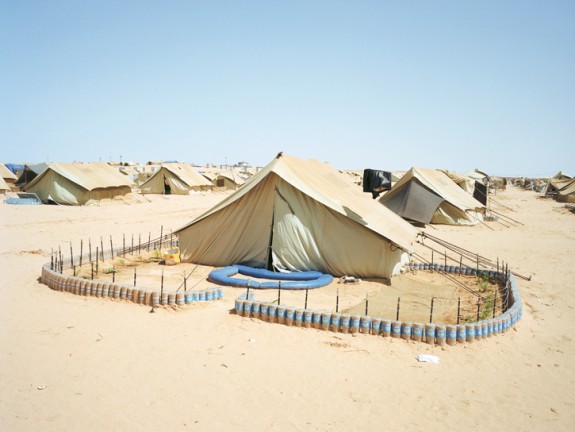 Despite the scorching desert heat, I was amazed to find little garden plots complete with garden ornaments all over the Choucha refugee camp when I visited it in Tunisia in 2011. I also witnessed how inhabitants personalized the standard tents provided by UNHCR. They would cut into the tent fabric in order to increase the height or to add on an entrance awning. Strangely, the public relations officer who guided me around the camp had never noticed these expressions of individuality. He seemed fixated on the victimhood of the camp inhabitants and was completely oblivious to the signs of their resistance to that stigma. Aware of probably being fated to a long stay in the camp, the inhabitants felt a need to distinguish themselves from the monotonous official surroundings. These little gardens were expressions of resistance to bureaucratically imposed victimhood.

The mainly Sudanese camp dwellers in Choucha bought seedlings in nearby villages and planted them in the desert sand of the camp. They used an ingenious system for irrigating their crops. Plastic water bottles would be filled with a mix of sand and water and thrust upside-down into the soil, so as to gradually dispense the moisture the plants needed to survive in the desert heat. They told me that it was a technique that they had learned in their Sudanese homeland. Many of the men I met in the camp had fled in the preceding years from Darfur, a province inhabited principally by nomadic tribes. 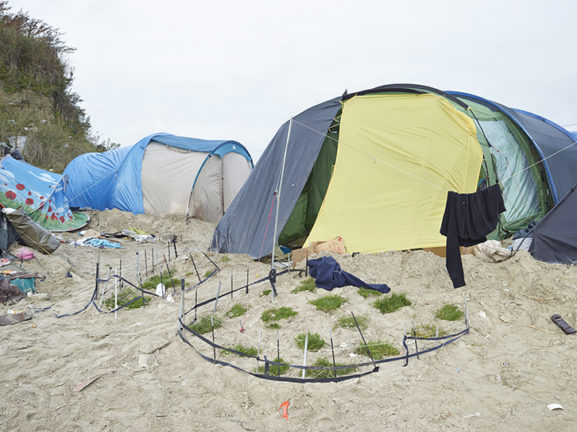 I was engaged in a reportage project on the earthquake-struck north of Pakistan in 2005 when I first noticed a newly planted micro-garden in a refugee camp. The sight of something as prosaic as that in such a chaotic situation was unexpected and moving. The existence of these tiny gardens changed my view of refugees: I began to see the residents as resilient survivors instead of as victims. It was with this outlook that I began my study of the refugee problems in Calais from 2006 onwards. 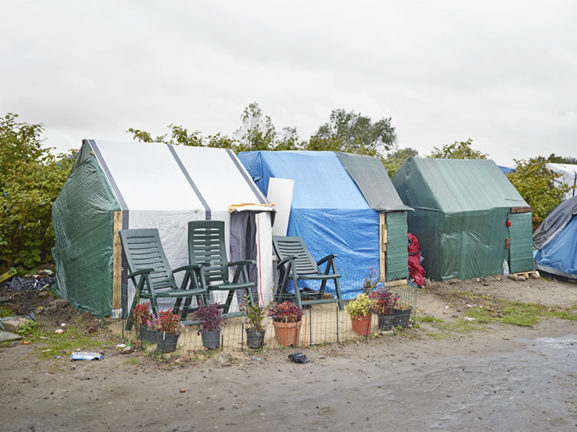 It was not until 2016 that little gardens like these started to appear outside the makeshift huts and tents in the “Jungle”. The arrival of thousands of migrants in 2015 had provoked stringent security measures in Calais harbour. It became clear to the camp residents that their stay in the French seaport of Calais would last longer than planned. By planting little gardens in this unwelcoming setting, the migrants in the sand dunes seemed to be striving to reconcile themselves with the situation. They used plants to create a gentler, more domestic atmosphere. The impersonality of the unofficial camp was diminished and the camp dwellers literally began to put down roots in foreign soil. 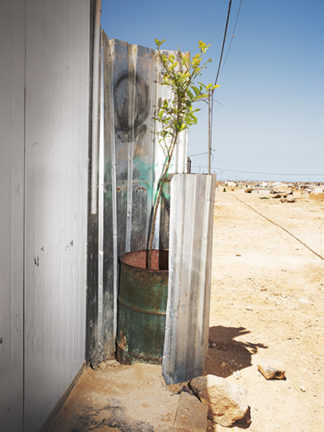 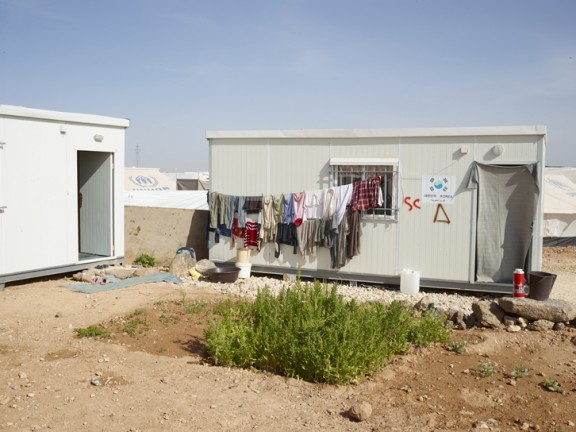 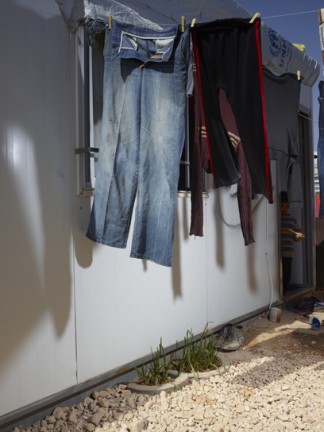 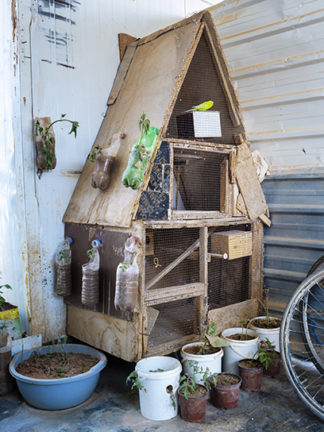 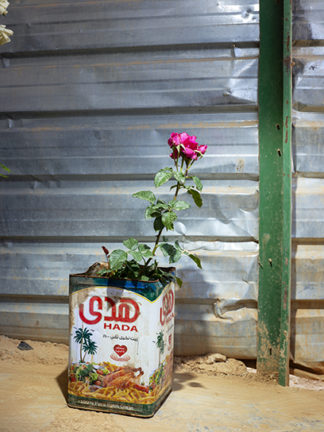 When war broke out in Syria in 2013, Brahim and his family fled from Daraa to the Zaatari refugee camp in northern Jordan, on the Syrian border. Brahim noticed that people in the camp enjoyed being surrounded by plants and flowers. He saw a way to make money, and together with his father opened a small flower and plant shop in the camp. So far, the little shop has done well. The best-selling plants are trees, because they will provide shade in the future. He also sells lots of gardenias. His personal favourite is the rose, because of its lovely fragrance. 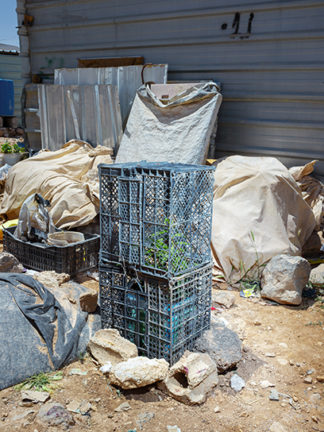 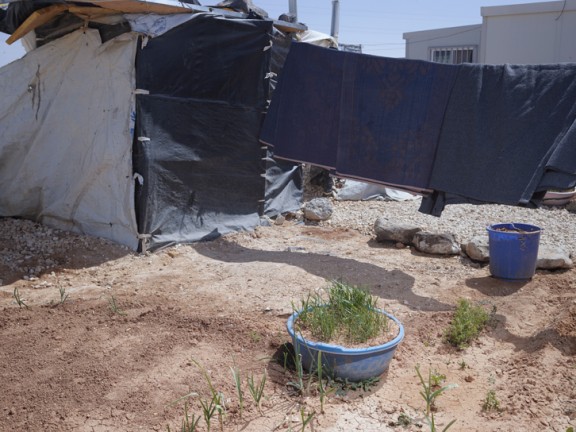 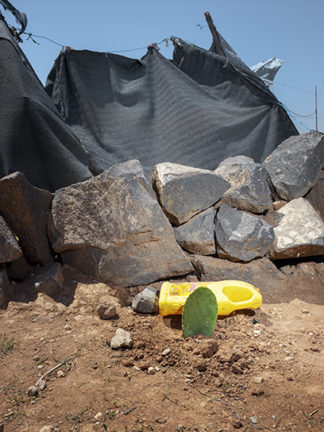 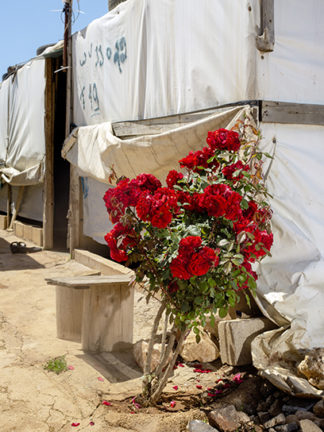 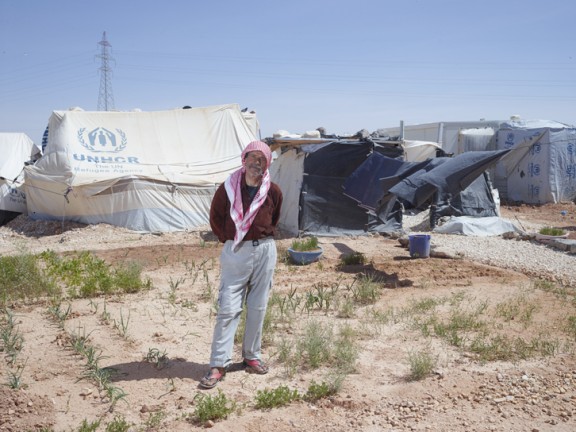 In Syria, Abdel al Razaq had been a farmer. He owned two hectares of land in the south of the Deraa border region. A year and a half ago, he fled Syria after bombs fell on his house and land. One of his daughters was killed in this incident and the other lost both her legs. Now, april 2014 Abdel lives with his family and 80,000 other refugees at Al Za’atari in Jordan, the biggest refugee camp in the Middle East. Abdel has created an improvised vegetable garden next to his tent. Although the soil is unsuitable for agriculture, he does his best. He grows coriander, onions and parsley. For Abdel, seeing plants grow in the desert is a welcome distraction and a consolation in the hard realities of the camp. 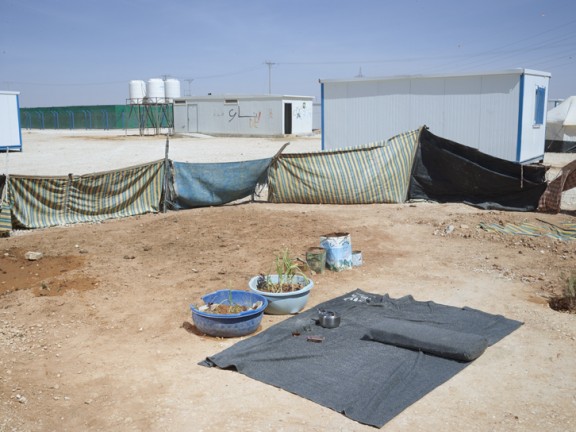 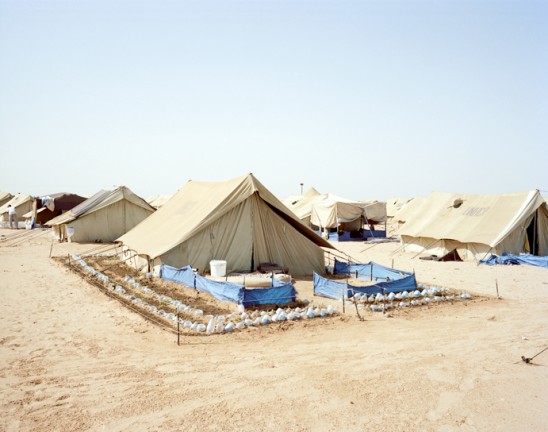 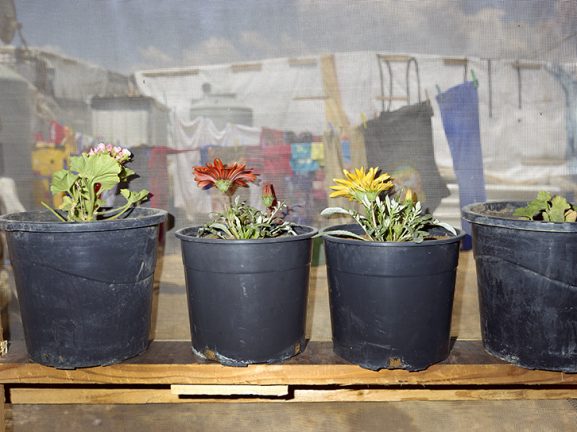 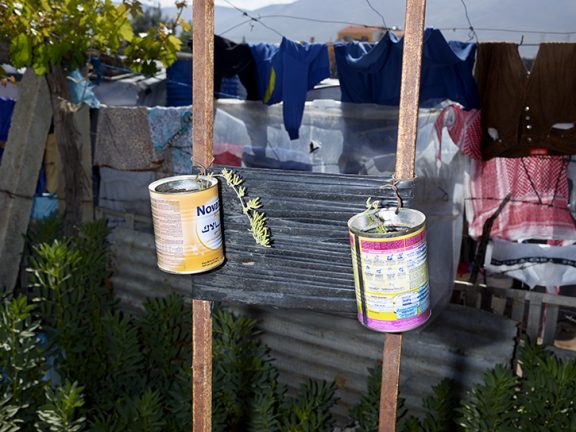 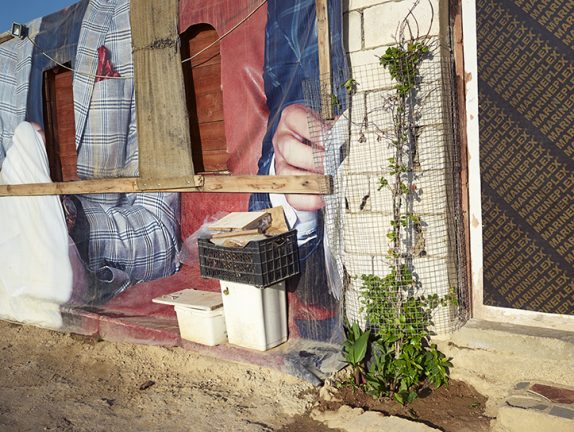